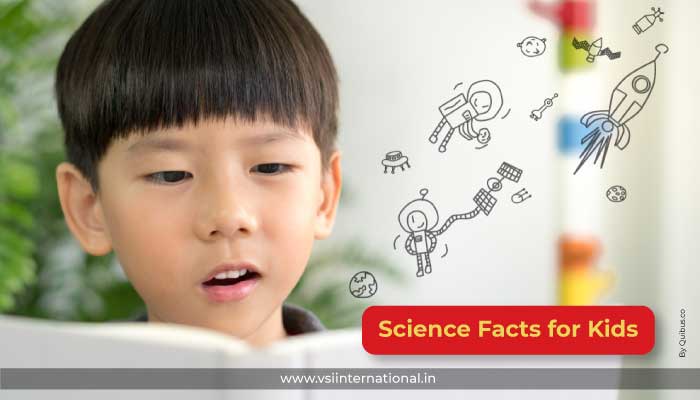 Today we are presenting amazing science facts for students and kids, which they must know. For example, why does the Moon disappear during the day? How does the rain come from clouds? Kids asked hundreds of such questions! They are curious to know the answers, which seem to them as a mystery. So, instead of becoming irritated or loud at them, you should answer them calmly.

Not everything is science, neither is it magic, and this is only the parents and teachers, who can tell them at a very early age. However, if you are looking for ways to make your kids smarter, these science facts are useful. The more your child will ask and get curious about things, the more he will learn. That’s the reason why you should read more science facts for students and kids and tell them also. In school, there should be separate classes or workshops to teach children these amazing science facts.

These are some stunning and funny facts of science that kids should know. Some of the basic facts about science and technology are given below, which you should teach your child.

Science Facts for Students and Kids 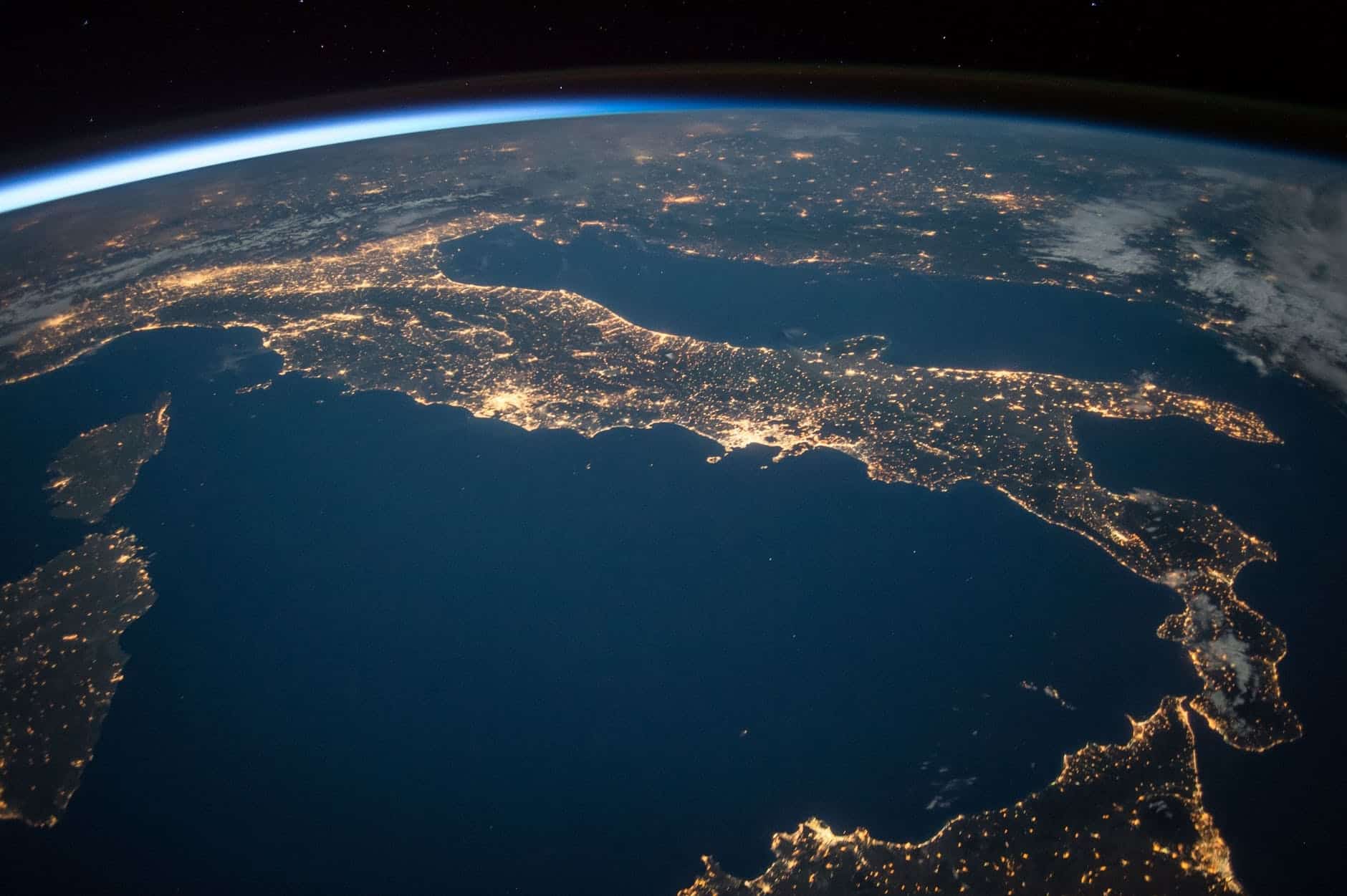 Animals themselves are amazing beings. They often show unique and sometimes very unusual behaviour, and you might wonder to hear some science facts about animals. 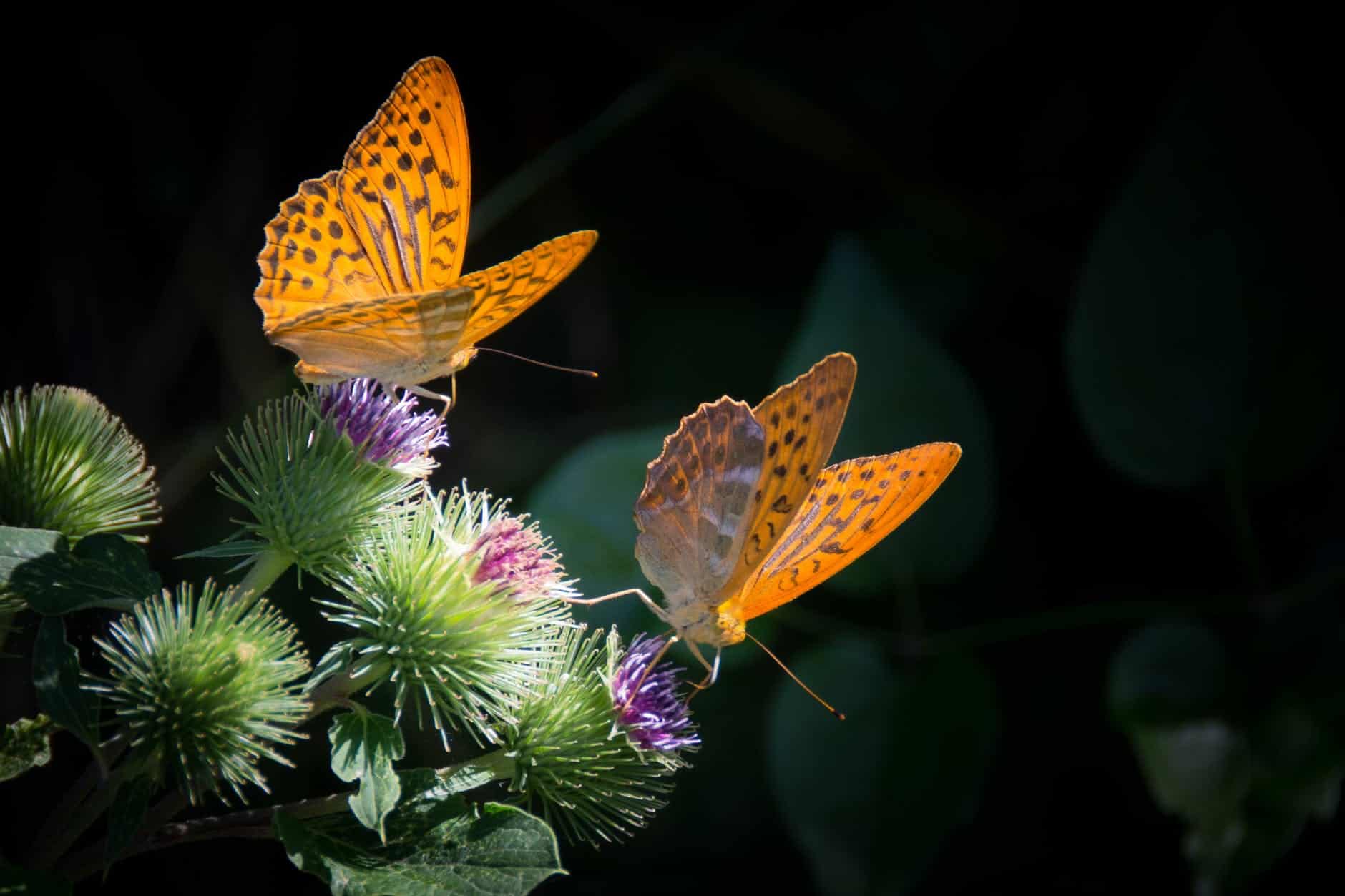 Interesting facts about the Sun 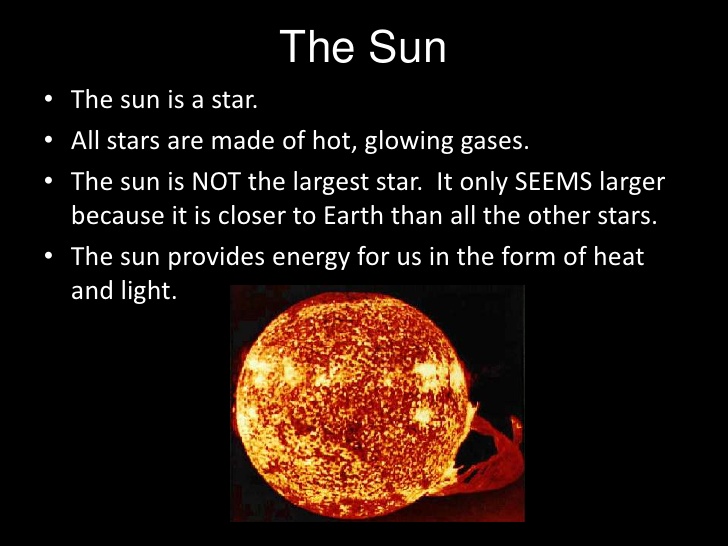 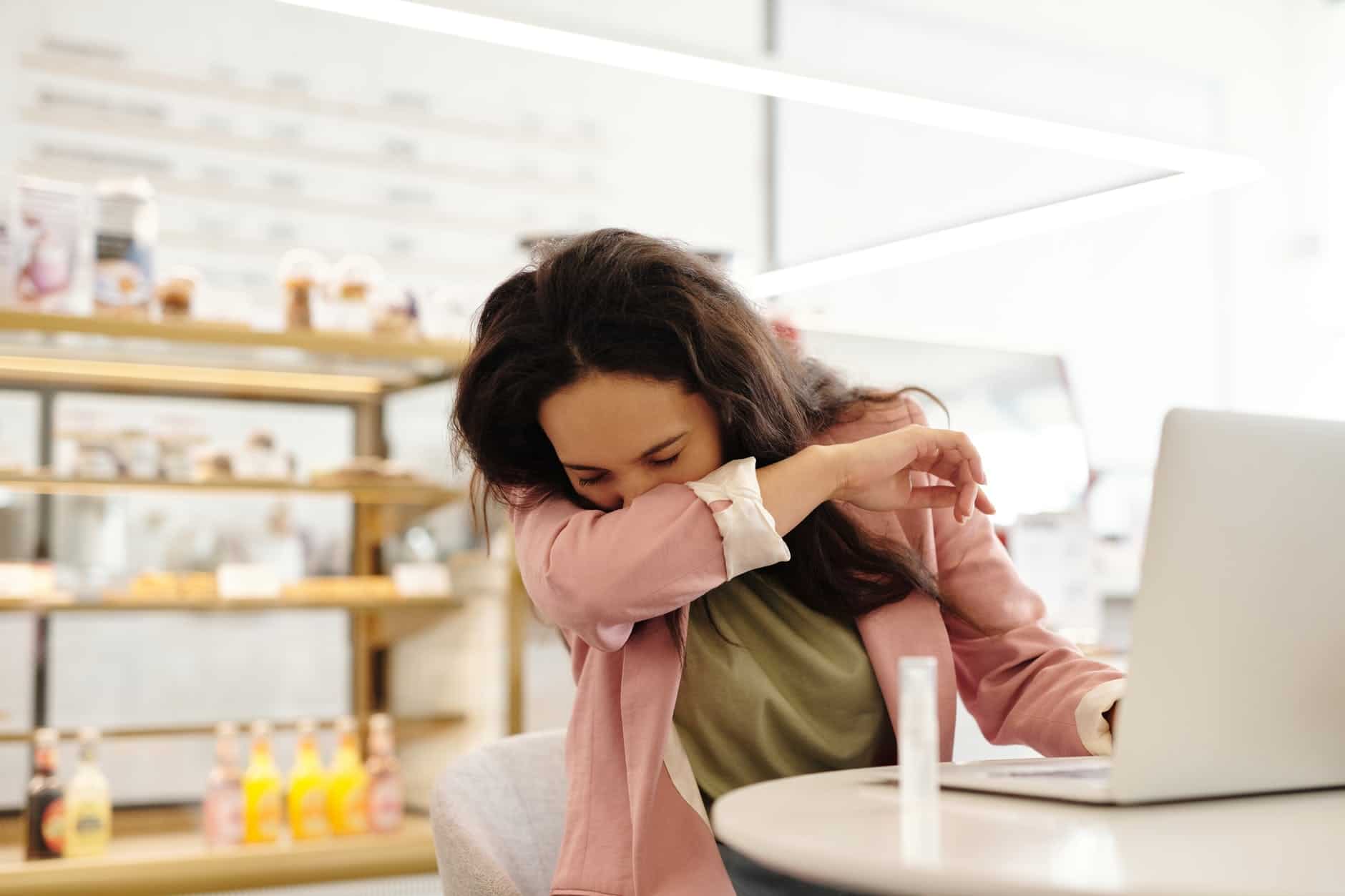 Science facts about Physics and Chemistry 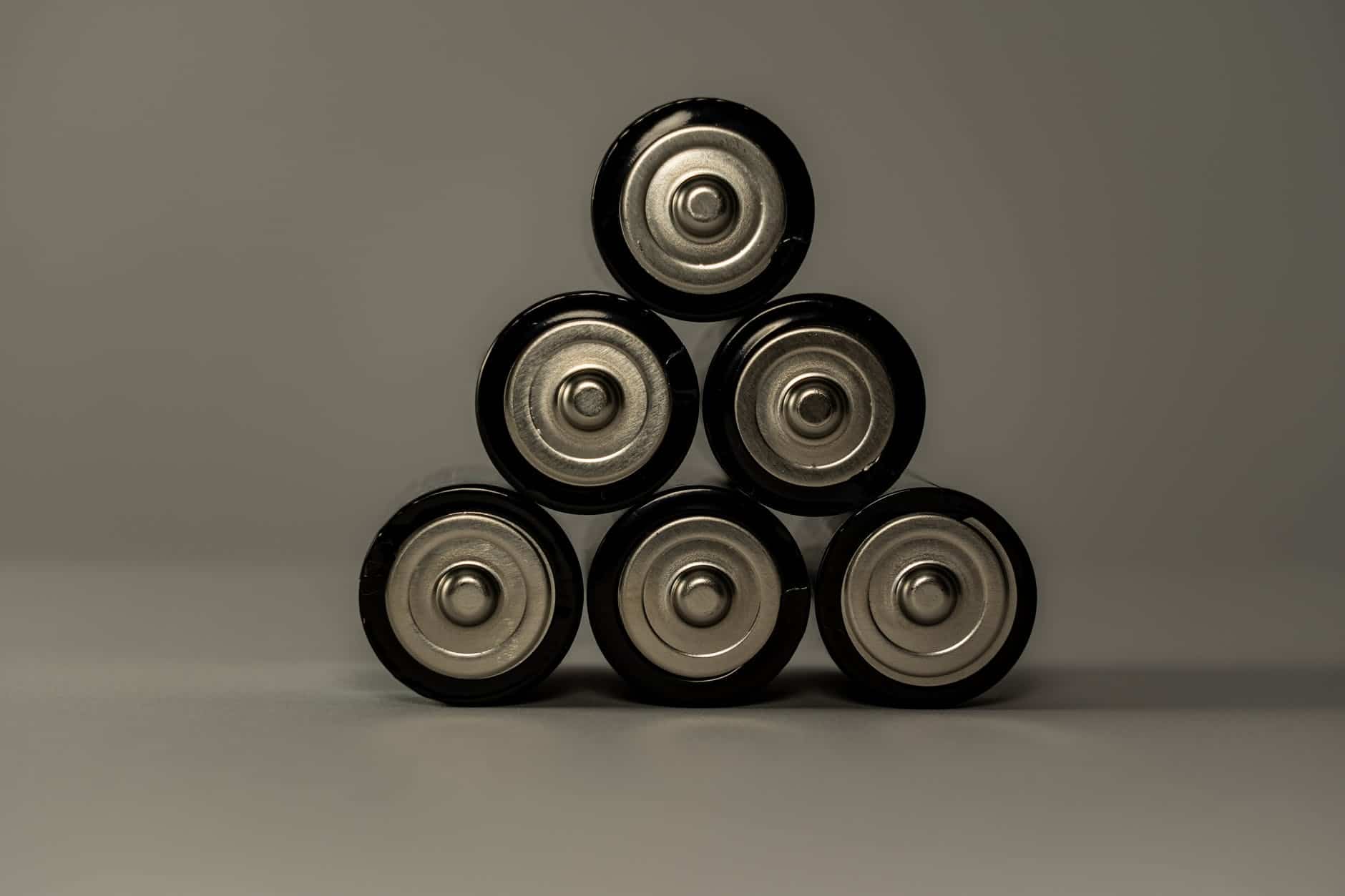 Facts About Space for your Child 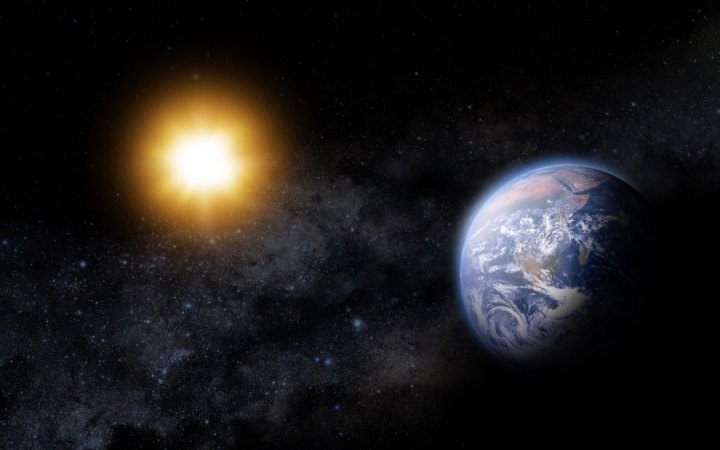 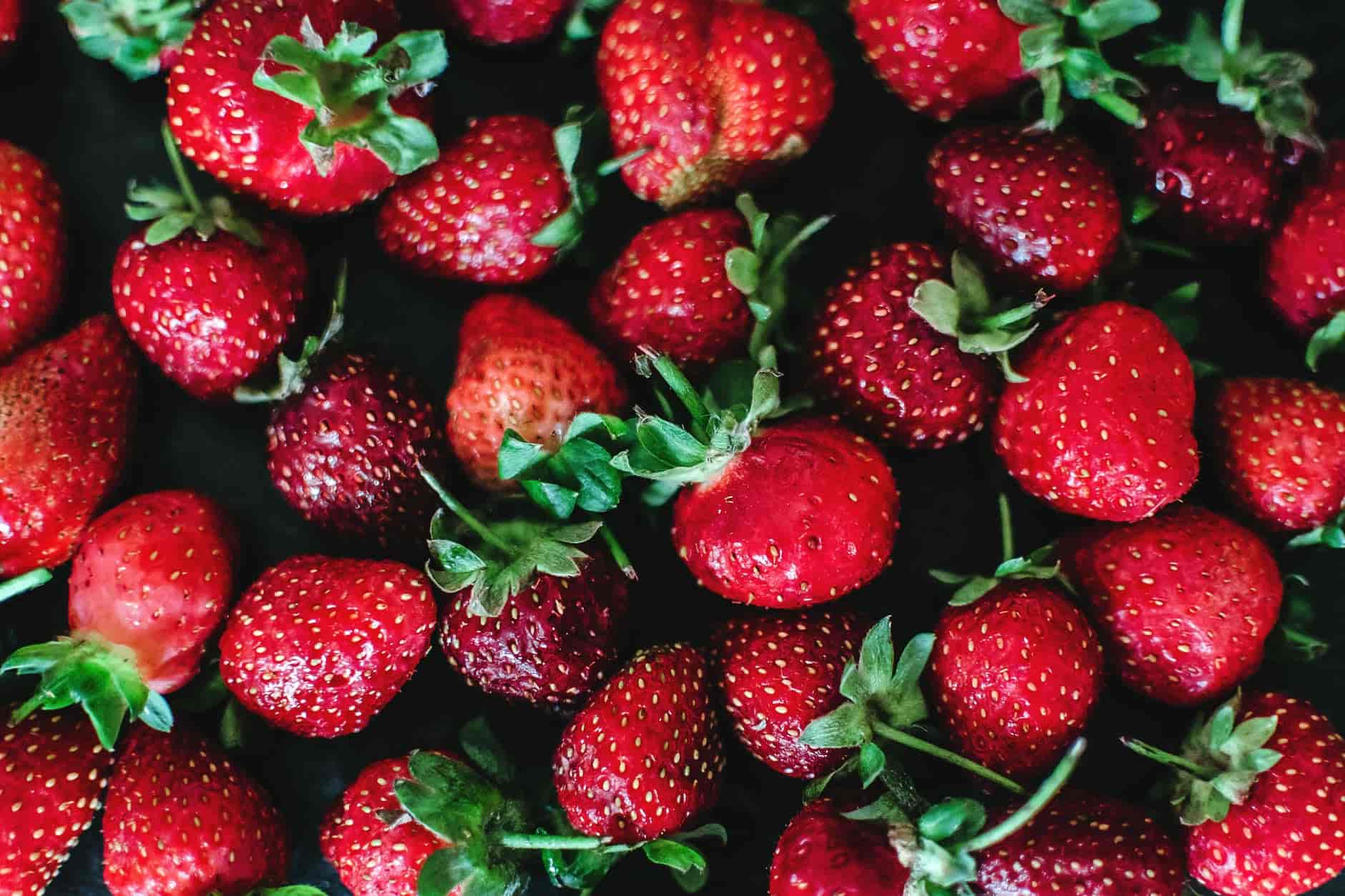 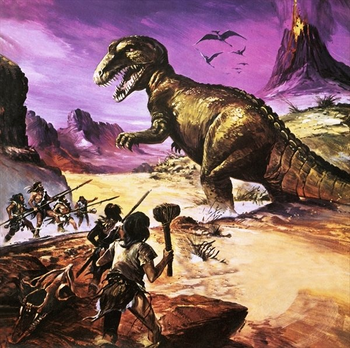 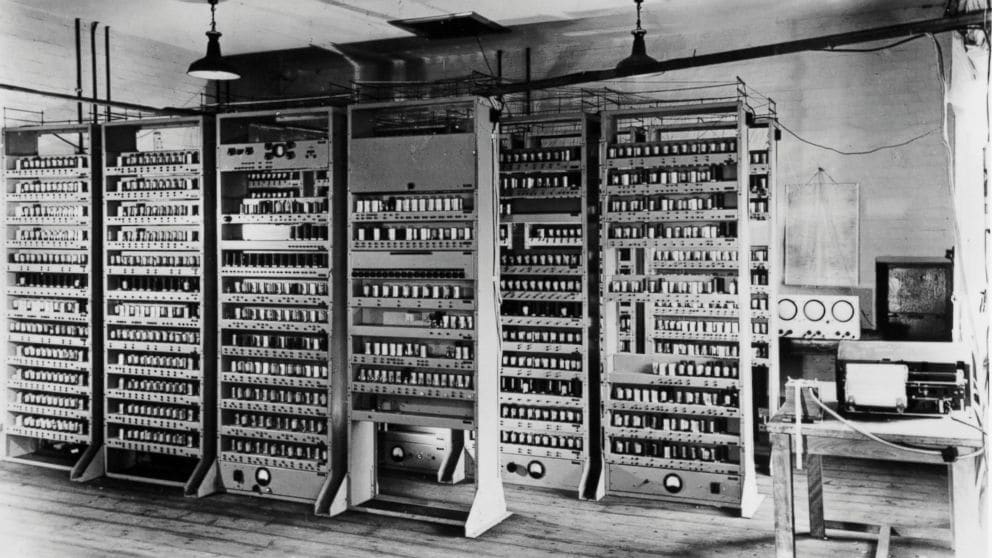 Many children of today’s generation are Technology freaks! If your child is also one of them, they must ask some questions related to it. However, there are some interesting facts about science and technology, and you can tell them which we use every day. 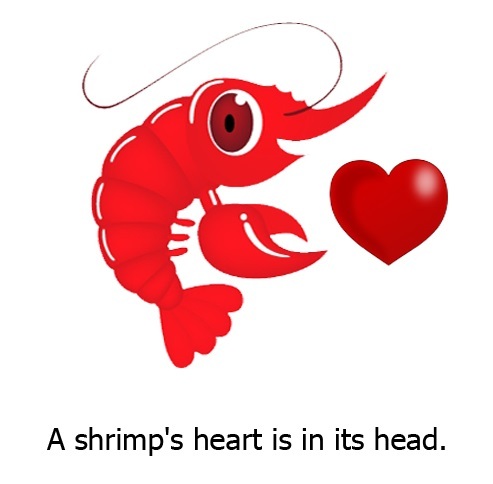 How to Generate Interest in Science?

Apart from these amazing science facts for students and kids, games can be a great solution here. There are many games which you can buy for your kids. Playing quality games can increase their knowledge and interest in science. In addition, there are games for kids at school that can also improve their overall learning. 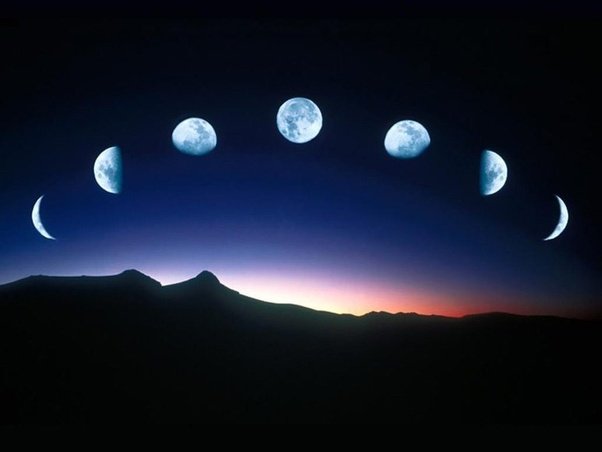 To generate your kid’s interest in science, attach your kid with nature. There are so many interesting facts about science that students can learn by themselves. They’ll learn about different species and varieties of plants and animals.

Plan a trip to a science centre at the weekend. You might feel that science centres are boring, but actually, they are not. There are many more amazing science facts for students and kids that are available for your child.

Scientific knowledge is not only essential for your children but parents also. If you know it, you can answer your child with confidence. Moreover, you can create a bond of your child with the outside world entertaining them as there are many fun and exciting facts of science here in the world. Hope you liked these amazing science facts for students and kids. Let us know if you are interested to know more facts about science!

FAQs on Science Facts for Students and Kids

1. What are some interesting science facts that nobody knows?

2. Do you know who is known as the father of science?

Ans. 2 Galileo Galilei was named the father of science by Albert Einstein.

3. Do you know who is named as the king of science?

Ans. 3 The king of science is physics. This is also an amazing science fact for students. This is because physics is the basis of science.